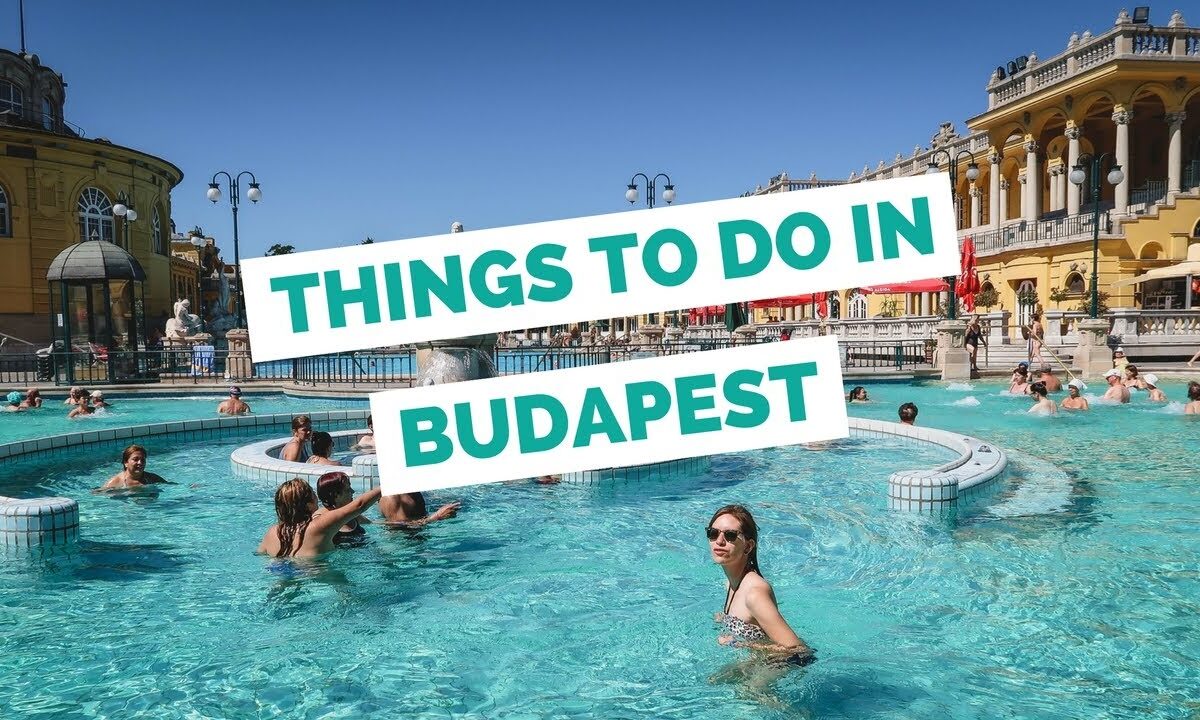 What to do in Budapest, Hungary is bisected by the Danube River. Its elegant Chain Bridge connects the hilly Buda District with central Pest. A funicular rises up Castle Hill from Buda to Buda’s Old Town, where a renovated historical museum traces city history from Roman days onward. The Tower of Flags is the tallest building in the region and the Museum of Stiors is one of Europe’s largest collections of stained glass, terracotta and metal works.

When the world war ii broke out, Budapest was threatened with attack from both the Russians and the Turks. An evacuation of the city occurred and was supervised by Countenance of Parliamentarian Alexander Kotevsky who fled to Berlin. Kotevsky arranged for the construction of a border fort on the Danube that protected the city from invasion. This chain bridge was completed in April of 1920, just in time to face the Russians’ assault.

The thermal baths constructed in Buda during the World War II stand as a monumental reminder of Budapest’s role as a center of tourism and recreation. The thermal baths were built by the famous architectural team of Janmar noodles. These luxury baths comprise an Ottoman architrave, a tier head and an exterior stairway. In addition to the thermal baths, the parliament building also contains a great hall and an underground basement that were utilized during the civil war.

The tourist attractions in Buda are extensive and include the famous socialist bookstore, Buda University, the National Museum, the National Gallery and the House of Parliament. Other notable buildings and museums include the Old Town Hall, National Gallery, Royal Castle, Szabo Square, Rose & Garden, Charles Bridge, Theodor-Ugali Palace, Royal Palace, Castle Hill, National Assembly, Zladi Noi and St. Nicholas Church. The old part of the city is home to the Charles Bridge, National Assembly and Royal Castle. All these buildings together comprise the popular Central Park.

If you want to get out of the rain in the morning, you should visit the beautiful Royal Castle, which is located near the city center. The castle district houses the magnificent Royal Palace and the Central Park. The Old Town of Budapest is a complete example of Gothic architecture. Its streets are lined with baroque palaces and churches. You can find the ruins of the Roman Palace inside the Old Town. The Castle district is also a good location for sightseeing, because it offers the most magnificent examples of wall paintings and stone carvings.

A popular place to go when in Budapest is the Budapest World War II Memorial. This memorial is one of the most visited tourist attractions in Budapest. It was built in memory of the people killed during the communism era. There are many interesting sights to see inside the memorial, such as the destroyed Warsaw Ghetto and the remnants of communist tanks and buildings. You can also visit the underground shelters where mostly the survivors of the ghetto and concentration camps live. The third largest memorial in Budapest is the Budapest Minority Cemetery, which is a place where different religious and ethnic groups are buried.

Last but not least, one of the must do in Budapest is to sight the golden bridge across the Danube River. The bridge spanning the Danube is a symbol of Austria Hungary relations, as it was constructed by the Austrians after the French invasion of Greece. The bridge was completed in 1992 and can be seen from the Pest shopping center. The span of the bridge is just under two miles long, so be aware that it’s a busy tourist destination, especially at night. There are also some great nightclubs around the area, which means that the party doesn’t have to end after the concert.